Skip to content
We are open and helping our clients during COVID-19. We are here for you 24/7! 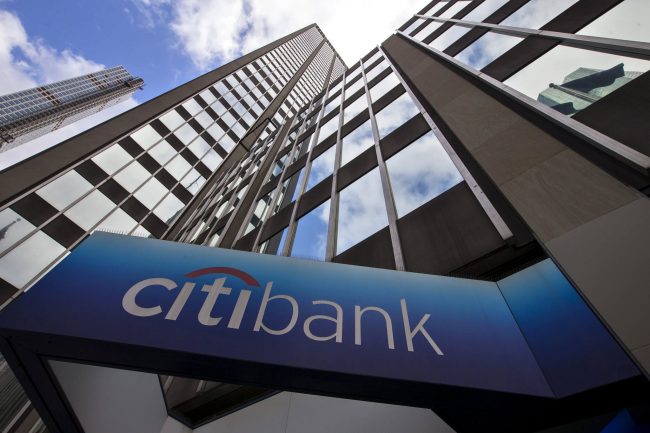 Surprise Medical Bills Increase Costs for Everyone, Not Just for the People Who Get Them

Most research and media coverage focuses on how burdensome these bills are for the patients who receive them. As health economists and policy analysts, we think there is a broader impact of surprise billing that deserves to share the spotlight. 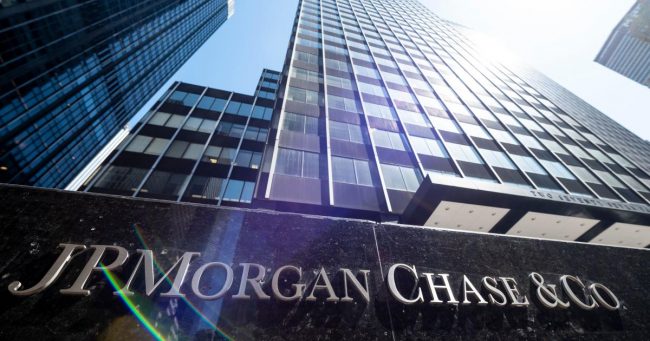 The figure was released Tuesday morning by the Commodity Futures Trading Commission in a statement from Commissioner Dan Berkovitz. 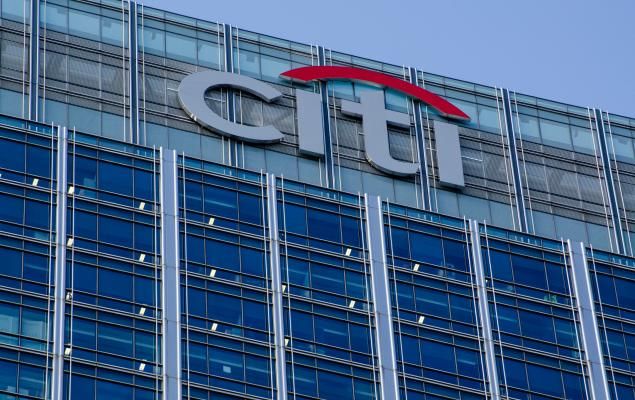 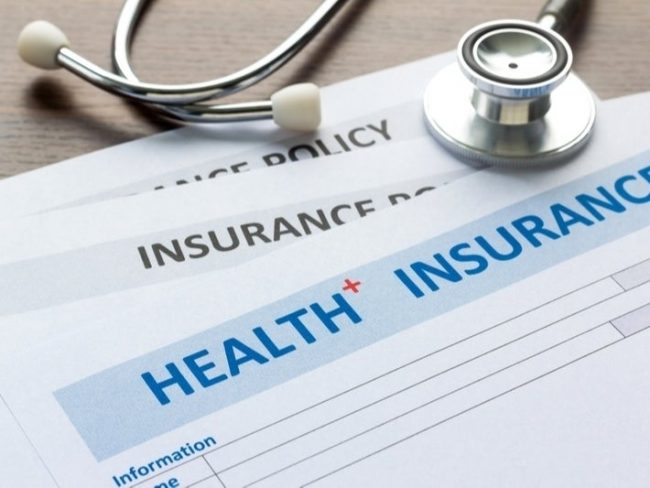 As a Texas-led lawsuit to end the Affordable Care Act made its way through the federal courts in 2018, Gov. Greg Abbott pledged that should his state’s legal team succeed, he and his policymakers would have a plan ready to keep Texans — including the millions with preexisting health conditions — insured. 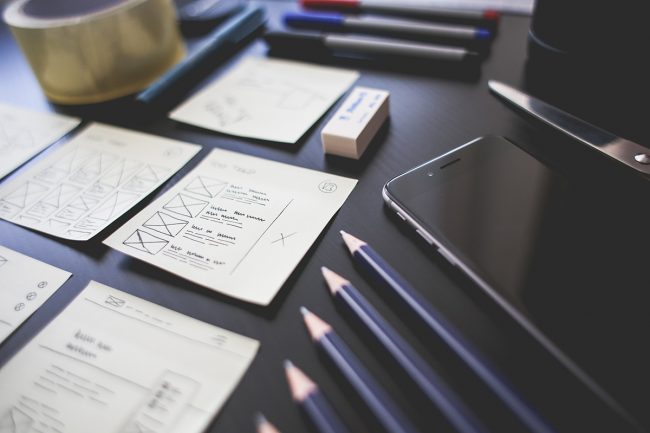 Governor Gavin Newsom signed a law in late August that included targeted protections to shield tenants from evictions due to COVID-19-related back rent. The law also protects property owners from foreclosure due to the economic impacts of COVID-19.