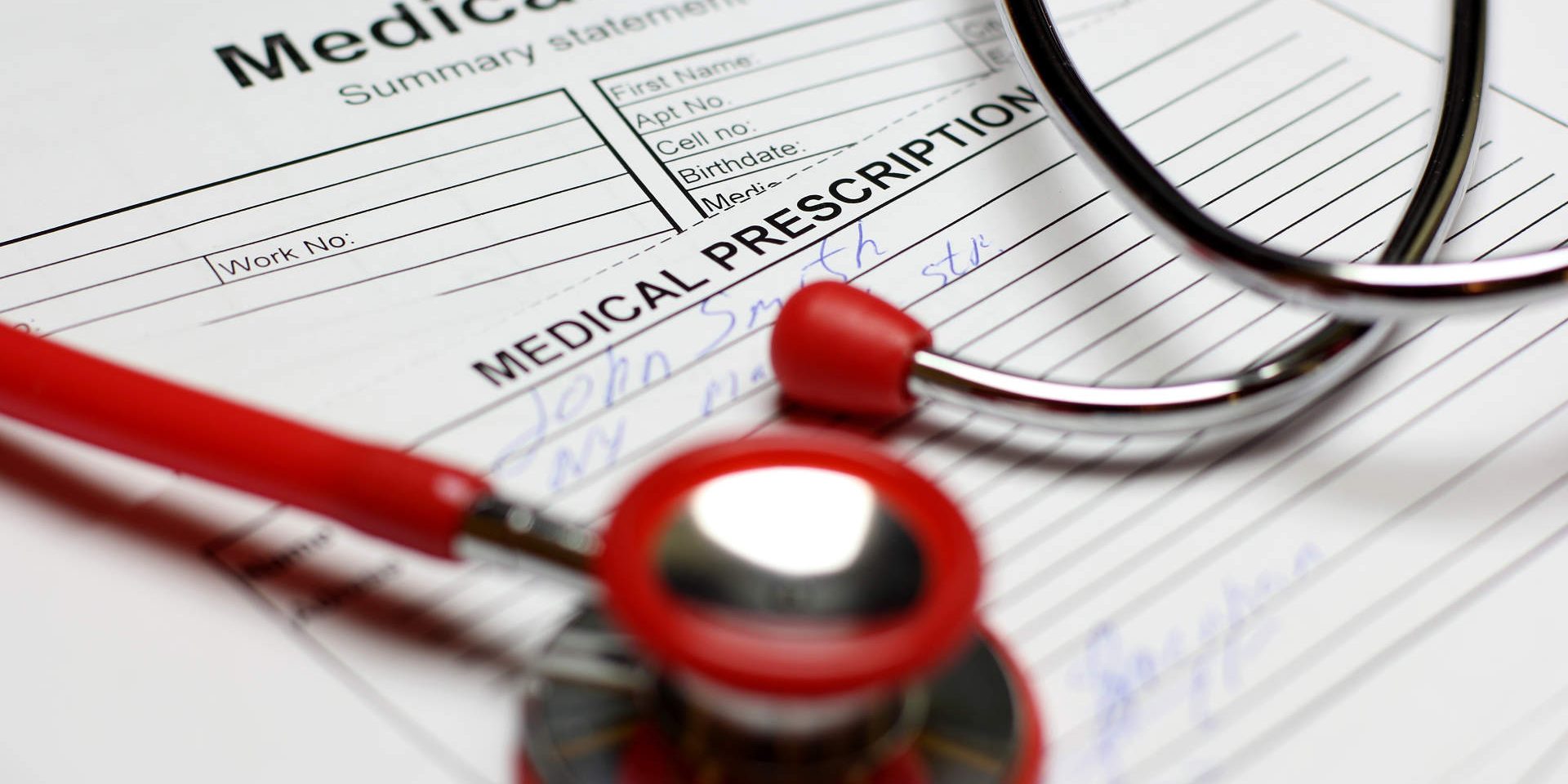 The settlement, which was first reported by The Wall Street Journal, would need to be agreed to by each of the three dozen Blue Cross insurers that make up the trade group, the Blue Cross Blue Shield Association. Judge R. David Proctor of the U.S. District Court for the Northern District of Alabama, who is overseeing the case in that state, also still needs to approve the proposed settlement.

Under the proposed terms, the Blue Cross plans, which operate independently, would no longer have to adhere to some of the rules established by the association that the plaintiffs said prevent the companies from engaging in head-to-head competition.

“The reported terms are a very good settlement for everybody,” said David Boies, one of the lead lawyers representing the plaintiffs in the case. “It will significantly increase competition in the health insurance market, which is obviously a critical market for Americans today. It will result in more competitive offerings and lower prices.”

While the dollar amount said to have been reached is significant, Mr. Boies pointed to the injunctive relief as fostering much more competition among the individual companies that do not vie with one another for the same business. “That has the capacity to be much more valuable for individuals and companies that purchase health insurance,” he said.

One in three Americans is covered by a Blue Cross plan, and these plans are often the largest health insurer in their respective state or region. The plans include those operated by the for-profit giant Anthem in states like California and New York. Another large operator is Health Care Service Corp., which runs nonprofit Blue Cross plans in five states, including Illinois and Texas.

The association said it could not comment on ongoing litigation but said, “Blue Cross and Blue Shield companies will remain committed to improving the health of our members and our local communities.”

The dominance of these plans in markets with only a handful of major competitors has long raised concerns about a dearth of competition that can lead to higher prices for both employers and individuals. While federal officials have blocked megamergers between for-profit giants like Anthem with Cigna, and Aetna with Humana, the Blue Cross plans adhere to the association guidelines on how they can use the powerful Blue Cross trademark and are accused of engaging in anti-competitive behavior by essentially dividing the health insurance market among themselves.

“These are very significant insurers and have significant market presences,” said Barak Richman, a law and business professor at Duke University, who noted that the settlement appeared to succeed in reducing the ability of the association to limit competition but did not address the fundamental prohibition against a Blue Cross plan in one state selling Blue Cross policies in another without permission.

Under the proposed settlement, the plans would compete for business from national employers, which purchase health insurance for their workers that often spans several states. The Blue Cross plans would also be able to compete more aggressively in areas where they do not use the Blue Cross name. A plan therefore could offer a health plan under a different name in a state where it is not headquartered.

“Expanding that competition is a good thing,” said Mr. Richman. What the settlement might not address is the lack of competition within a state that makes it difficult for new ways of delivering care to take off.

While the proposed settlement would bring an end to litigation that started in 2012, the association also faces a separate legal challenge, from hospitals and doctors, that is unaffected. “We are proceeding with the litigation,” said Joe R. Whatley, an attorney who is heading the case involving providers.