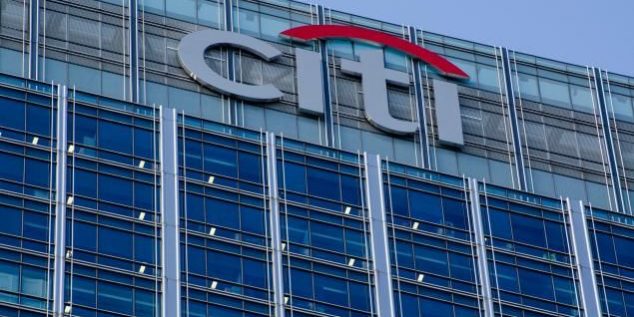 Per the U.S. Commodity Futures Trading Commission, nearly 2.77 million audio files were lost by Citigroup in November 2018, which consisted of recordings of traders subpoenaed in December 2017 for a probe. The Wall Street biggie had promised to preserve these files.

Also, the article reported that the bank has been charged for failing to follow up on an employee’s warning in 2014 that the configuration of its audio preservation system might create a “ticking time bomb effect”.

“Registrants have obligations to diligently supervise all aspects of their business related to their duties, including all systems used to comply with CFTC recordkeeping requirements, document requests, and subpoenas,” said Division of Enforcement Director James McDonald. “These regulations exist to promote the integrity of the marketplace. When registrants fail to meet their supervision obligations, they will be penalized.”

In August, the company had accidently transferred about $900 million to the creditors of renowned cosmetic company, Revlon. The lender was able to recover some of the amounts and had explained it to be a clerical error.

Despite taking measures to combat the rise in expenses, the company’s involvement in litigation issues might keep legal costs elevated. However, it remains committed to executing growth strategies, and continues to make steady progress toward its financial targets.

Over the past six months, the stock has lost 1.7% compared with 0.9% decline recorded by the industry.