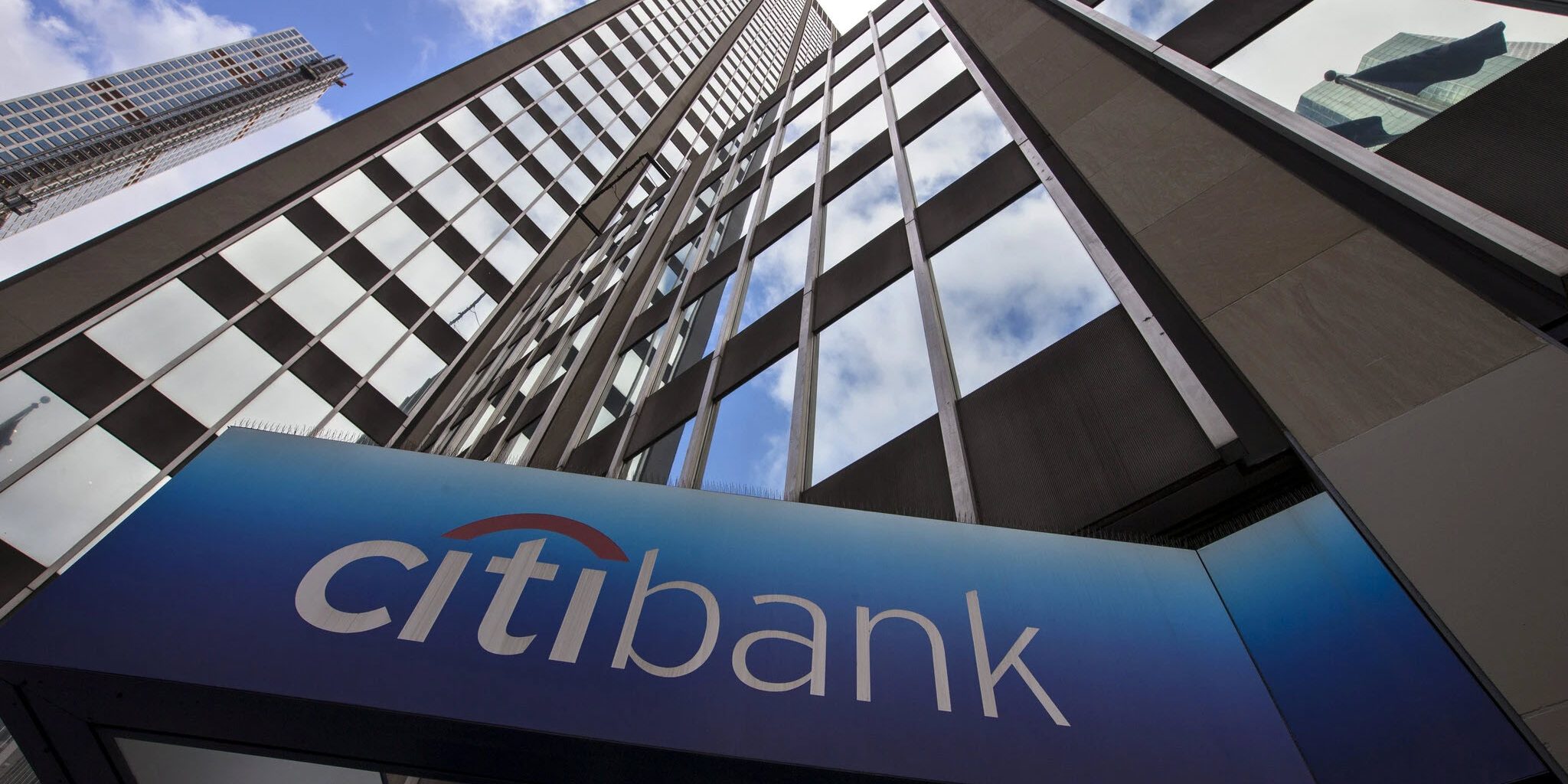 The regulators — the Federal Reserve and the Office of the Comptroller of the Currency — said Wednesday that Citi had been engaging in “unsafe and unsound banking practices,” including in its programs to catch money launderers.

Citi had failed to fix problems that had been identified over a period of years, the regulators said. The O.C.C. called the bank’s deficiencies a “longstanding failure to establish effective risk management.”

Citibank is in the midst of a major transition — its chief executive, Michael Corbat, will step down early next year and be replaced by Jane Fraser, Citigroup’s president — and must now make improvements to satisfy both regulators. Among the necessary steps: making its executives’ roles clearer and creating a stronger link between their pay and their effective stewardship of the bank.

“We are disappointed that we have fallen short of our regulators’ expectations, and we are fully committed to thoroughly addressing the issues identified,” the bank said in a statement.

The regulators’ actions come amid an embarrassing scandal in which a Citi banker accidentally wired $900 million to a group of lenders to the beauty products maker Revlon. The bank is struggling to recoup the money; it sued the hedge fund Brigade Capital Management in federal court in Manhattan to force it to return $175 million, but Brigade is claiming it is entitled to keep the money.

The Revlon mishap is not Citi’s only recent error. The O.C.C. cited the bank’s violations of the Fair Housing Act in 2019 and the Flood Disaster Protection Act earlier this year, and attributed both to Citi’s inadequate risk management procedures.

The bank has also had trouble keeping track of the flow of illicit funds through its accounts. Over the past few years, it has grappled with problems in its Banamex USA unit, where prosecutors in 2017 said drug smugglers were using the bank to sneak dirty money into the United States from Mexico. Citi paid more than $97 million to settle a criminal inquiry into Banamex.

The $400 million penalty is being paid to the O.C.C., which is also requiring Citi to quickly create a new committee, comprised mostly of nonexecutive board members, to preside over a risk management revamp inside the bank.