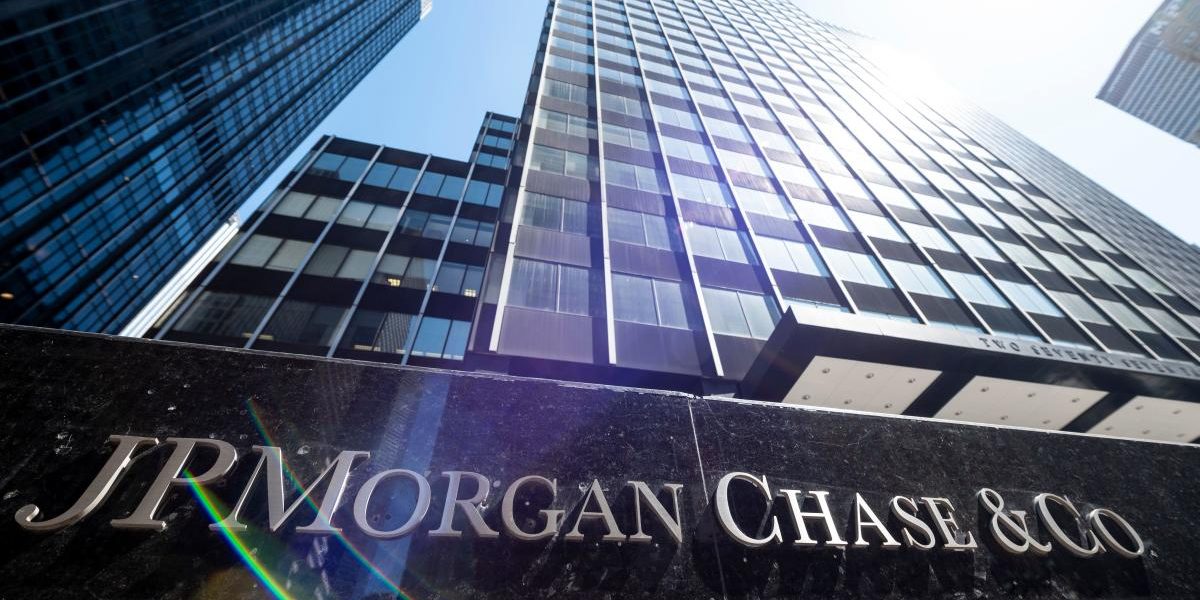 The figure was released Tuesday morning by the Commodity Futures Trading Commission in a statement from Commissioner Dan Berkovitz. Last week, news reports indicated that the New York-based bank was nearing a settlement of almost $1 billion.

The penalty is a record for spoofing, which is when sophisticated traders flood markets with orders that they have no intention of actually executing. The practice was banned after the 2008 financial crisis and regulators have made it a priority to stamp out.

Of the $920 million, $436.4 million is a criminal monetary penalty, $172 million is a “criminal disgorgement amount” and $311.7 million is for victim compensation, according to the Department of Justice.

It appears that the CFTC may have inadvertently posted news of the $920 million settlement earlier than it should have. The agency’s statement was taken off the CTFC website for part of the morning, and hours later the bank, DOJ and Securities & Exchange Commission issued their own statements.

“The conduct of the individuals referenced in today’s resolutions is unacceptable and they are no longer with the firm,” Daniel Pinto, co-President of JPMorgan, said in the statement. “We appreciate that the considerable resources we’ve dedicated to internal controls was recognized by the DOJ, including enhancements to compliance policies, surveillance systems and training programs.”

The bank, the biggest U.S. lender by assets, has entered into a deferred prosecution agreement with the DOJ that will expire in three years if the firm satisfies its obligations under the deal.

In his statement, the CFTC’s Berkovitz said he opposed the ruling from his agency that JPMorgan’s actions “should not result in any disqualifications under the ‘bad actor’ provisions of the securities laws.” He is apparently referring to the fact that the settlement isn’t expected to result in business restrictions on other areas of the firm.

“For eight years, a group of traders at JPMorgan systematically `spoofed’ precious metals and Treasury futures markets by entering hundreds of thousands of orders with the intent to cancel them before execution,” Berkovitz said. “The Commission’s Order finds that JPMorgan manipulated these markets and failed to diligently supervise its traders.”

The bank also has quietly settled a long-running lawsuit that accused the bank of manipulating precious metals markets with “spoofing” trades. The lawsuit was filed in 2015 by Daniel Shak, the hedge fund operator and high-stakes poker player, and two metals traders, Mark Grumet and Thomas Wacker.

The three plaintiffs had accused JPMorgan of manipulating the silver futures market from 2010 through 2011 through spoofing trades. Details of the settlement were not disclosed in court filings.

In September 2019, federal prosecutors charged Nowak and two other former JPMorgan precious metals traders, Gregg Smith and Christopher Jordan, with participating in a racketeering conspiracy in connection with a multiyear scheme to manipulate the markets and defraud customers, as well as other crimes related to alleged spoofing.

A superseding indictment was filed in the criminal case two months later, adding another defendant, ex-JPMorgan executive Jeffrey Ruffo, who had worked in hedge fund sales on the firm’s precious metals desk.

All four defendants have pleaded not guilty. Trial in that case is scheduled to begin next April in Chicago federal court.

The CFTC noted in their press release that the agency continues to pursue civil litigation against Nowak and Smith, for spoofing and attempted price manipulation.

Although Shak’s lawsuit has been settled, JPMorgan still faces a class action lawsuit related to alleged spoofing in the precious metals markets.

Proceedings in that suit, which pending in Manhattan federal court, have been suspended until at least May 31 at the request of federal prosecutors, who wanted to avoid interference with the upcoming criminal trial in Chicago.